The overall aim of the project was to improve the physical and mental well being of isolated older men living in Barking and Dagenham, by providing information, raising awareness of specific health issues, reducing isolation and promoting social inclusion.

Many men over the age of 50 experience significant mental health difficulties, particular as regards isolation, depression and risk of suicide. Many older men are reluctant to seek help from health or social services and also find that what is offered by older people’s organisations do not meet their needs. To address this deficit, a project was developed for men over the age of 50 years living in Barking and Dagenham aimed at improving their mental health.

The group met once a month for twelve months. Social inclusion and skills development was promoted through offering organised activities which were chosen and planned by the group; this included weekly allotment groups, fishing groups and ecotherapy walks. In addition regular information was provided at the monthly meetings by a local GP on topics requested by the group members such as prostate cancer. A stress management workshop was held to mark World Mental Health Day.

Changes in mental health and wellbeing were tracked through the completion of anxiety, depression and self esteem scores. These were then collated and individual changes monitored through out the 12 months. The entire group experienced positive changes in mental wellbeing during the course of the project; however this was also interspersed with periods of increased distress as a result of life events. In addition qualitative feedback from the group members were collated which captured the changes of life that were not recorded by the mood measures.

Sustained engagement in meaningful activities was monitored through attendance records and continued engagement by individuals. If a group member stopped attending this was followed up by one of the facilitators. As the group has developed the group cohesiveness has increased and many sustain friendships outside of the meetings.

The members that attend the allotment have already made connections with the other people who use the allotment and we have been readily accepted into the allotment community. We are involved in the swapping of seeds and seedlings with other people. Four of the group regularly met and went fishing. During the summer this occurred at least twice a month. The group organised this themselves and attendance was collected using retrospective self reporting of attendance. One of the group members organizes this activity and offers instruction for those who have not fished before.

As the 12 months has progressed there has been a noticeable increase in both numbers and regularity of attendance to the project activities and events. It is hoped that this will continue as the project further develops and establishes itself as a sustainable source of information and support.

There has been a high level of service user involvement from the out-set of the project.

The group members not only attended the meetings and participated in the activities, they have guided the development of the service and actively took part in facilitating. A new member of the group is exploring the possibility of establishing a music group and has volunteered to distribute advertisement material to help promote the group.

The facilitators have benefited from the project in a number of ways including; increased leadership skills, increased knowledge and experience of service development and budget management, increased networking within the services provided by the Trust and by having a sense of achievement and satisfaction as a result of working with the group.

At a service level the project has successfully illustrated the importance of providing services that meet the needs of the target population in a way that is accessible to them. The project has proven that we are able to successfully provide a service outside of the traditional mental health setting.

The outstanding achievements of the project can best be illustrated by feedback from the group members. These show how participating in the group has had a positive impact on their lives.

Funding was subsequently secured through a small grant from the British Psychological Society Public Engagement Fund. This money will be used to focus on the development of the allotment site to increase disabled accessibility with raised beds and to fund activities during Men’s Health Week and World Mental Health Day. 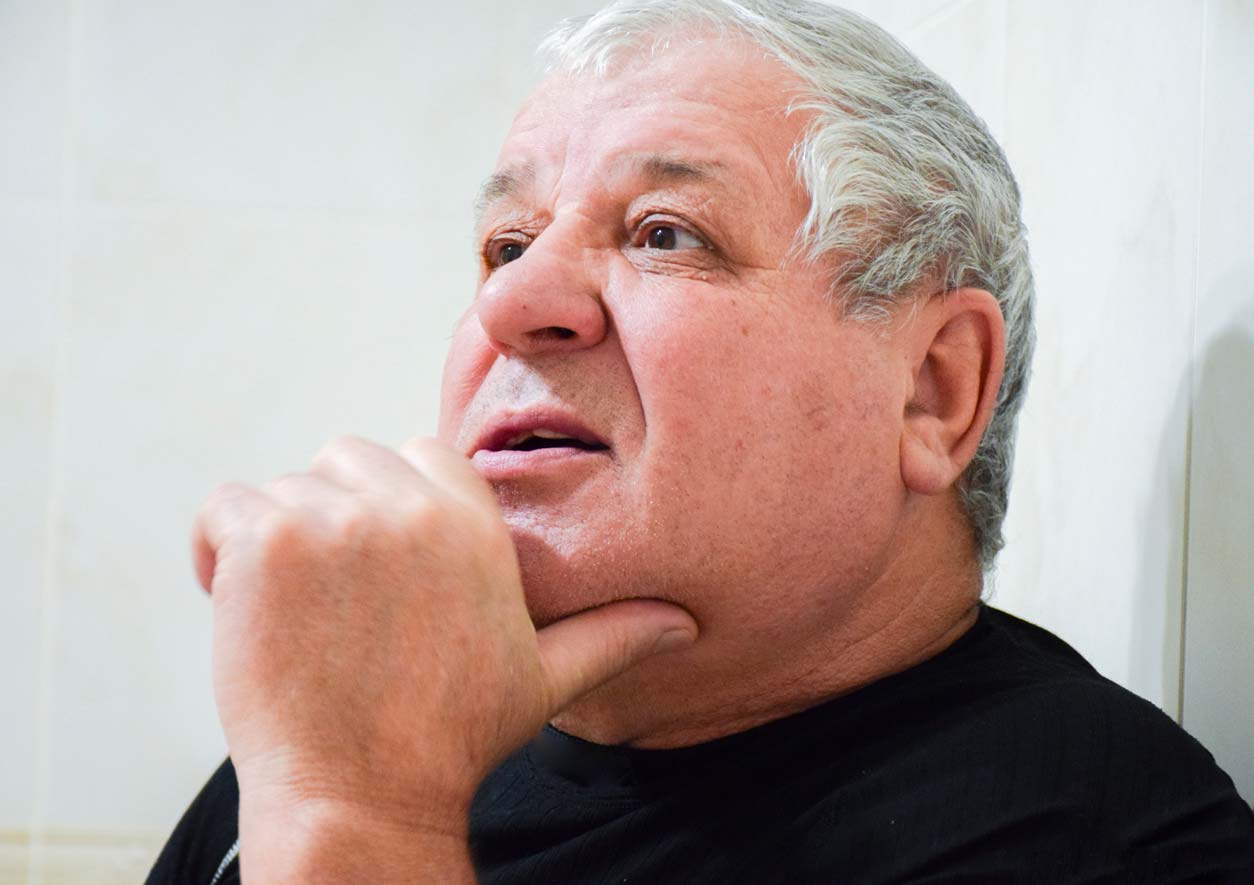